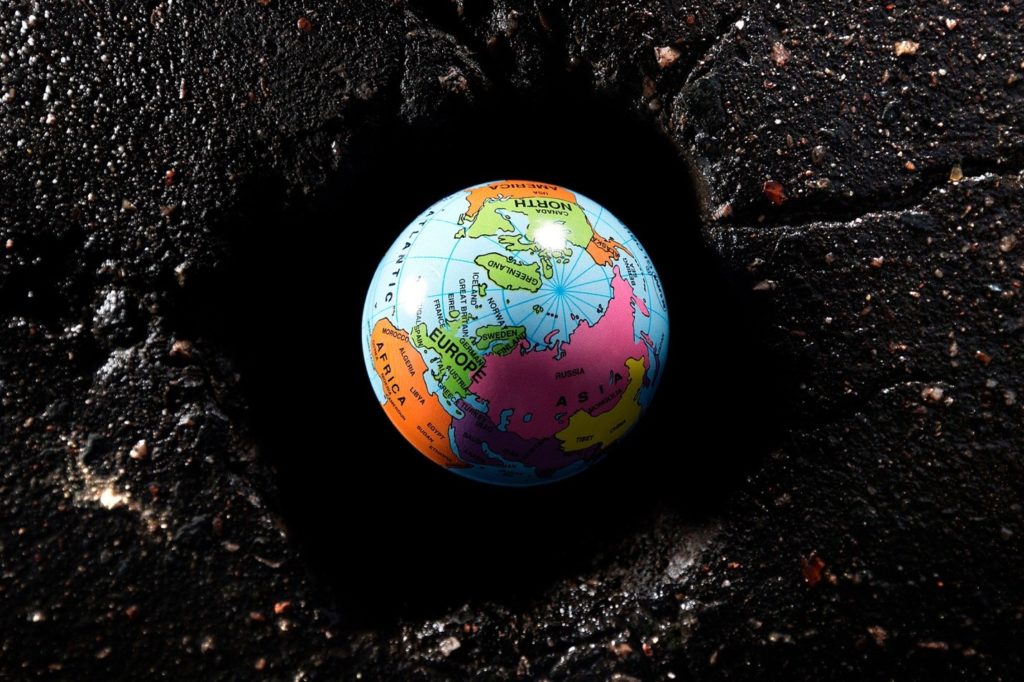 There’s a multitrillion-dollar black hole growing at the heart of the world’s financial markets. Negative-yielding debt — bonds worth less, not more, if held to maturity — is spreading to more corners of the bond universe, destroying potential returns for investors and turning the system as we know it on its head. Now that it looks like sub-zero bonds are here to stay, there’s even more hand-wringing about the effects for mom-and-pop savers, pensioners, investors, buyout firms and governments.