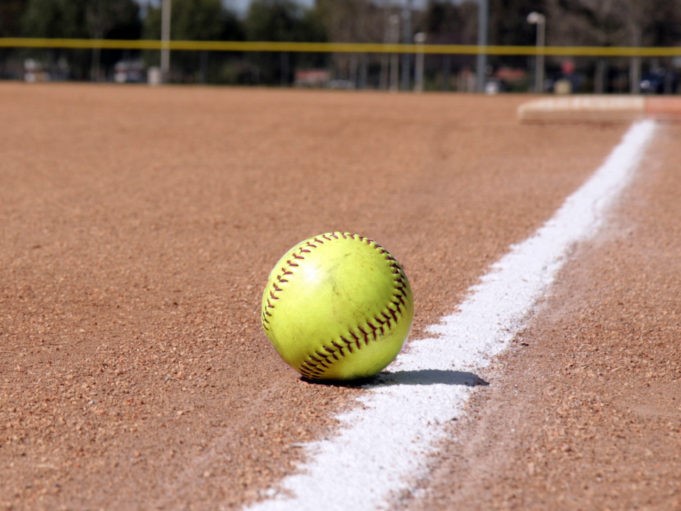 Because of that, people often mistake speed for decisiveness. Speed is an element of being decisive, but it’s only one component. Tom FitzGerald of FitzGerald Associates, a CEO consulting firm, says that decisiveness in any discipline has four components:

Certainly each element has a parallel in officiating. Speed is important. You never want to rush a call, but there is that fine line between pausing to make sure of what you saw and taking a split second too long.

Many of the calls you make in a game (some people would say every call you make) are important. Do you ever treat a call as if “it wasn’t mine to make” or as if “that one didn’t matter anyway”? What is your commitment level to being the best official you can be? Do you want the big games? Are you ready for them? Speaking of readiness, are you committed to being ready every play? Finally, the cliche is that officiating is the one avocation where you are expected to start out perfect and improve from there. Being right? It’s everything for an official!

So if the components can be identified, why does the ability to be decisive come so difficult for some? Some people are better decision makers than others. What makes their decisions more effective, more credible and more respected by their peers? Probably it has most to do with a commitment they made to themselves to integrate decision-making into their overall officiating learning plan. They consistently seek out better ways to get the work done, take responsibility for themselves and their decisions and strive to learn from others.

Effective decision-making is the process of identifying potential infractions and then taking action. The three main stages of the decision-making process are: clarifying what the decision is, assessing exactly what is involved and utilizing all the necessary resources including rules knowledge, mechanics and experience. Being decisive does not come naturally for most people. Experts say that the most common reason people have for being indecisive is that they are striving for perfectionism. In other words, they have a fear of failure.

Certainly, there isn’t an official who doesn’t want to call a perfect game every time, but the reality is that it rarely — if ever — happens. If you make a bad call, there’s nothing you can do about it. That’s when you have to move on and tell yourself that the next time you’ll make the right call.

Another hindrance to decisiveness is that many people see conflicts as “bad,” and have trouble being decisive because they fear their decision will lead to confrontations. Mark Twain once said, “Courage is the mastery of fear, not the absence of fear.” An official who has mastered his or her fear through confidence can be decisive.

Without question, the best officials at every level are decisive. The tough calls come their way, and they make them accurately and without flinching. But how do the rest of us get to that place? There are several parts of your game you can work on that will improve your decisiveness. This includes rules knowledge, proper mechanics and positioning, experience and continued learning. The latter can be a camp, film viewing or just plain discussion. Talking game situations over with new officials who have questions often helps veteran officials at least as much as the newer official.

If you make the effort to become a more decisive official, what’s in it for you? Plenty…

Certainly your games will go better: coaches and players will accept your calls most of the time, you’ll suddenly start to have an “easier time” of things out there, but you’ll also quietly be developing something much more important to any official— a good reputation. Coaches, players and fans all want to believe that their game is in the hands of one of the most competent officials in the area. Want to be one of those officials? Be more decisive.