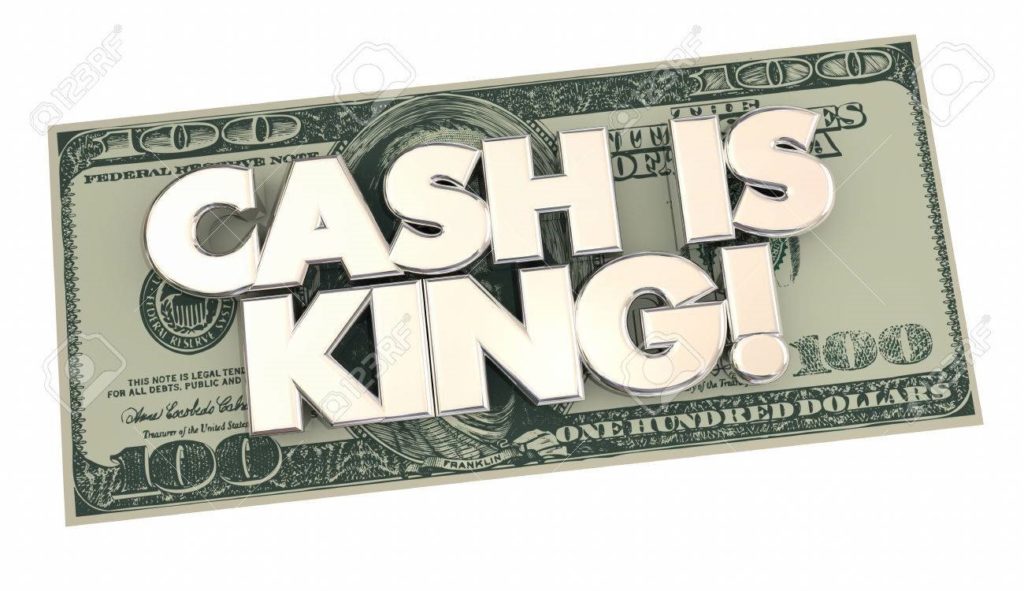 By: Michael Messal of Austrian Economics

The European Union is the self-proclaimed guarantor of peace, freedom, stability and democracy. However, we see with great concern all these noble values seem to be abandoned. In Brussels, self-serving, undemocratic, and bureaucratic institutions have become the rule rather than the exception. Some of our most treasured freedoms are under fire by faceless bureaucrats. Case in point, quietly and secretly cash is on the road to be abolished. Such a prohibition should not be underestimated.

The abolition of cash is spearheaded by the argument that it would be potent deterrent on criminality and terrorism. According to Kenneth Rogoff, for instance, nearly all $100 bills are used for illegal activities such as drug trade. Besides an enabler for black market transactions, Rogoff also claims that the U.S. government has a 50 billion dollar deficit per year due to tax revenue losses allowed by the use of cash.

Alternatives to an entire abolition of cash are meanwhile deemed as unfeasible or insufficient by proponents of plastic money (e.g. credit and debit cards). Arguments, for example that nobody can control the relatively small amounts of money which are needed in drug trade, supposedly miss the mark. A study by the German Economist Heike Mai shows that most of the terror attacks in Europe have cost less than 10,000 Euros. Such small amounts of money would not create any attention in an electronic money system. There are millions of transactions of that scale every day.

Moreover, it is often forgotten that a cash ban would have concrete negative effects on already disadvantaged persons. Cash, for example, offers protection against exploitation and expropriation for women in precarious relationships of any kind.

All the more, the abolition of cash would lead to the expropriation of citizens’ wealth via negative interest rates. As long as there is cash, it is nearly impossible to introduce the, because people would simply switch from electronic money to hard cash and deposit it “under the mattress.”

It is hardly surprising, then, that the EU has been continuously working on the abolition of cash. The ongoing low-interest rate policy of the European Central Bank (ECB) inter alia causes a dying of banks, first and foremost on the countryside. Many retired and impaired people now have difficulties to get cash simply because there are no bank subsidiaries left in rural areas.

It is important to note that the ECB decided in 2016 to abolish 500 Euro bills. This is maybe a first step on the way to a total abolition of cash. The European Parliament and Commission, moreover, agreed in May 2018 on new rules that authorize agencies to implement controls even if there is just a minute suspicion for “cash smuggling.” In addition, custom controls will perhaps be extended on mailings on prepaid credit cards and other objects of value.

Some EU member states have already introduced a maximum amount for cash transactions. The amount is 2,999.99 euros in Italy, 1,000 euros in France and Portugal, and only 500 euros in Greece. Violations of these norms are subject to harsh penalties.

Beside the threat on savings, the abolition of cash also means a massive interference on basic individual rights and privacy. If citizens are not able to decide whether they use cash or other alternatives, their personal freedom will be severely restricted. Furthermore, making electronic money the only alternative available implies a massive intrusion in citizens’ privacy. Big Brother is watching, one might say.

Electronic transactions could easily be traced back by banks and other institutions – this would simply be a further step to a European citizen completely deprived of his privacy. Further, a system which is based completely on cashless transactions represents a major security risk. In the case of a blackout, payments could become impossible to perform for many banks or perhaps even countries. This scenario is not just alarming from the perspective of a possible external threat. Criminals could, once they have hacked into a system, capture billions of euros and thereby deprive a vast amount of people from their savings.

Yet, there is still hope. Cash is not yet abolished. It can still be saved. How? Every European (American too!) could contribute simply by using cash more often. Thus, cash could remain legal tender money in the future. Only in this way a free and stable future can be achieved. After all, as everybody knows: “Cash is king.”