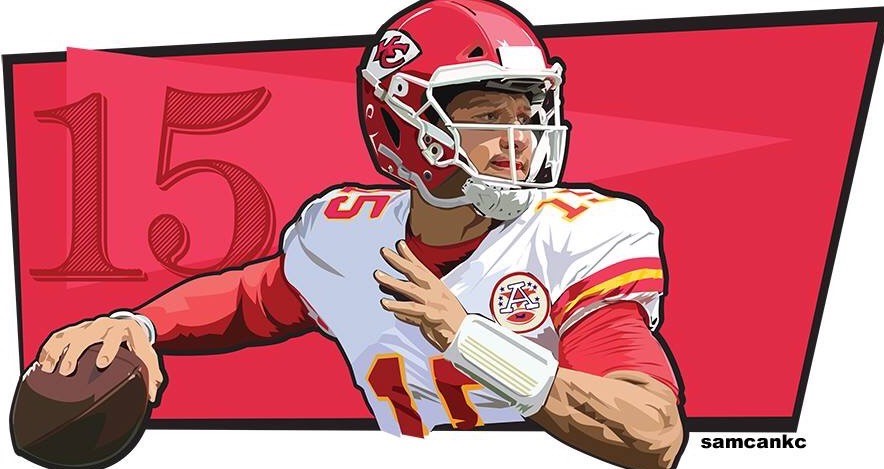 On football’s grandest stage, its latest star attraction not only delivered another virtuoso performance but demonstrated the best career path to success.

In leading the Kansas City Chiefs to victory in Super Bowl LIV, quarterback Patrick Mahomes brought to an end another tremendous year of football at all levels and became the latest – and perhaps best – example of the benefits of playing multiple sports during high school.

In the week prior to the Super Bowl, Mahomes talked about his ascension to the top of the football world. Despite the opportunity to focus solely on baseball as his father had done, Mahomes rejected sport specialization. Instead, he spoke about how playing multiple sports in high school paved the way for his success.

The top performer on the grandest stage of the sport, Mahomes made it to the top of the football mountain by NOT playing football year-round. Had he chosen to specialize in one sport during his high school days in east Texas, Mahomes might never have made it to NFL since, as he noted in the week prior to the Super Bowl, he was “a baseball player that was playing football.”

Mahomes believes the skills he learned as a shortstop in baseball and as a point guard in basketball helped him more as a quarterback on the football field than if he had chosen to devote his entire energies to football.

His trek to the top of the football world supports our belief that playing multiple sports within the education-based structure – as opposed to a single-sport focus in a non-school program – is the best route to future success.

Many parents believe that in order for their son or daughter to earn a college scholarship and eventually play at the professional level, they have to specialize in one sport year-round. This pattern has led to the proliferation of non-school programs and coaches, many of which stray from the education-based focus of high school sports.

While there are a few who achieve elite status in a sport, the majority of people who participate do not. We believe the multiple-sport path demonstrated by Mahomes is the best route to attaining athletic success and lifelong enjoyment of sports.

(Note from Greg: I concur! Over the years, I have seen countless high school athletes get burned out and suffer injuries due to repetitive activities due to one sport and one position specialization…Drew Lock is a local boy making good in Denver and played multiple sports growing up. It is fun watching him now and remembering officiating him in youth football and high school…)